Ask a Local About Detroit, Michigan

Detroit’s reputation precedes it. Once one of the largest and most prosperous cities in the country due to the auto boom, Motor City has, in recent decades, transformed itself several times over. In its latest transformation, the city that brought us not only the motorcar but that also ushered in the sounds of Motown and techno has given way to a new explosion of creativity and increasingly, Detroit is known as a hotbed of underground arts, a lively all-night party scene, a boom of startups and innovators, urban farms, and for culinary explorations that’re drawing national acclaim. The city retains a gritty flavor, but it’s scrappy sense of independence, relentless creativity, and unabashed rebelliousness continues to draw outsiders with big ideas and Detroit expats who can’t resist a return to their roots. To give you an insider’s look at the city, we asked locals what to do when you visit. Here are some favorites. 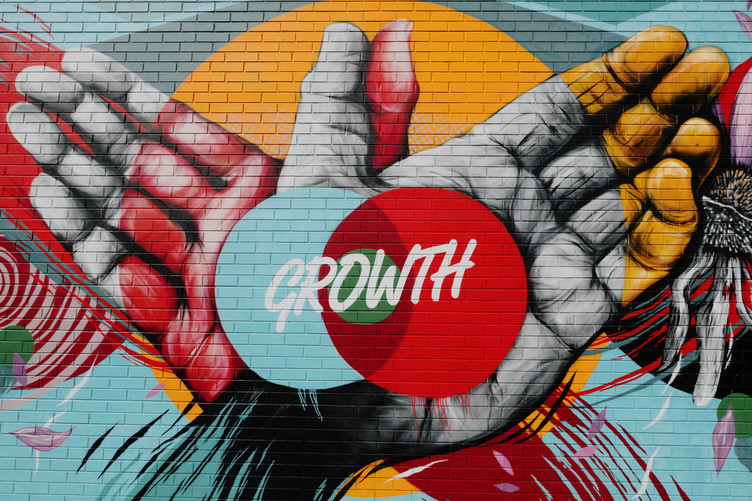 Detroit is the birthplace of Motown, one of the great, distinctly American, musical genres. That history is on display at the Motown Museum and Hitsville U.S.A., the sweet little studio where everyone from the Temptations to the Supremes got their start. To experience Detroit’s blues scene, locals recommend the Raven Lounge. With live music Thursday through Saturday, an inviting neighborhood bar vibe, and rave-worthy mac n’ cheese, the Raven is quintessentially Detroit: unpretentious and underrated. Or, take a hard left turn—musically speaking—and head to Old Miami. This renowned dive bar has an outsized reputation for drawing big name acts like Iggy Pop, the White Stripes, and Patty Smith. Locals love the bar’s surprisingly tranquil backyard garden, which has a koi pond and provides a striking juxtaposition to the live acts and the bathrooms scrawled with graffiti—a requirement for any punk rock dive worth its salt.

Some of the Detroit’s most exciting happenings are out of sight, hidden away in unexpected places. “The party scene is crazy,” say locals of the city’s House music-fueled all-night parties. Before searching one out, head to PJ’s Lager House in the Corktown neighborhood where Detroiters recommend fueling up with an order of some of the best onion rings around. Insider tip: “They sell out every night, so order them first.” Or try Takoi, a flashy contemporary Thai restaurant with a DJ booth that locals celebrate as an “out of the box option” for diverging from the city’s farm-to-table paradigm. House music is huge in Detroit. The massive, multi-day Detroit Electronic Music Festival, also called Movement, held annually in May, descends on the city once a year with “people coming from all over the world” and wild, unforgettable after-parties. Those enamored with the genre should seek out EXHIBIT 3000, a “secret museum” devoted to Detroit’s electronic music history.

To see Detroit’s future, get out into the neighborhoods—places like Corktown, Mexicantown, Eastern Market, Brush Park, North End, and Detroit Riverwalk—where longtime locals are working alongside enthusiastic new arrivals to rebuild, and remake, the city’s urban landscape. From street art to urban farms, once-forgotten Victorian, Art Deco, and industrial buildings from Detroit’s golden era as the world’s automotive capitol are being restored and repurposed and vacant lots are being converted to orchards, greenhouses, and gardens. Emblematic of this community-minded industriousness, Rose's Fine Food Diner somehow manages to be both hip and downhome, serving classic diner food like “eggs your way” and “Grandpa Richard’s pancakes” with elegant, sophisticated touches (Beau Bien jam and cultured butter, anyone?) and ingredients sourced from Detroit’s urban farms.

The Meat's a Treat

For authentic, no-frills, take-out barbecue ribs and a most incredible shrimp, locals recommend the “saucy-style” at Vicki's BBQ. For a meat-centric meal with big-time national accolades, head over to Lady of The House in Corktown, which is led by a female chef and has received the James Beard nod for best new restaurant in the nation. The menu is modern American with eclectic touches of Nordic, French, Irish, Italian, and farm-to-table, nose-to-snout locavorism. The restaurant’s spirited “no waste” ethos, meanwhile, is 100% Detroit—and the city’s scrappy, make-it-happen attitude.

With its abundant urban canvases, Detroit’s art scene is full of striking juxtapositions. For an example, look to East Poletown—where “there are pheasants and wildlife all over the place”—and The Heidelberg Project, a nearby “outdoor art environment” where paint, found objects, and sculpture combine to create a two-block artistic alternate reality. But Detroit isn’t all street art. The “big deal” artist Lisa Spindler is famous in Detroit for her “unexpected and amazing” pieces—and for “selling $10K art in a city of poverty.” The Spindler Project is a huge 4,500-square-foot loft with concrete columns and spectacular light that Spindler has converted into a museum-like home or live-in museum, depending on the day.

Beyond the dive bars and house parties, Detroit finds a way to embrace a touch of retro style. For “the fancy stuff,” locals like to dress up and grab a cocktail at the Foundation Hotel’s Apparatus Room. A beautifully refurbished firehouse-turned-restaurant with massive arched windows and a two Michelin-starred chef straight off a recognition-garnering stint in Chicago. For after-dinner drinks, locals offer these instructions to Bad Luck Bar: “it’s on the inside of the block, so take the alley half-way down, and then you're in a sexy little bar.” Once inside this narrow, 30-seat contemporary speakeasy, Detroiters recommend the “Golden Pineapple” cocktail, a fragrant, tiki-inspired drink that wipes out the wintertime blues. Then, head over to Milwaukee Junction’s Kiesling, a dapper new bar in a century-old building with an gorgeous Art Deco-esque interior. Try the tap cocktails or exotic, seasonal concoctions with ingredients you’ve probably never heard of—miso honey syrup, avocado orgeat, or cantaloupe gin—and won’t be able to resist. Just be sure to get to Cafe d'Mongo's Speakeasy before 2am, when they lock the doors but locals know that “whoever else is still in can stay, and a drag queen sings.”

Detroit, Michigan: 3 Ways to Tour the City of Motown

Detroit, Michigan: The City with a Creative Heart and a Motown Soul

Detroit, Michigan: A Round-up of the Motor City's Major Attractions

9 Family-Friendly Spots to Take Your Children in the USA

Combining Culture and Fun on Route 66 in DuPage County

Sacramento, California: The Riches of the Past and Present